The roots of Nevaton reach back to the year 1947 when an acoustic laboratory was established at the Leningrad optical and mechanical association (LOMO). Some years later, 1954, the laboratory joined the newly formed scientific and industrial association named EKRAN. 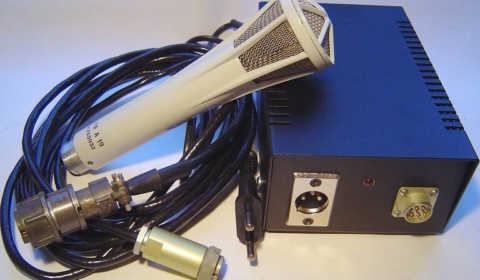 This research laboratory designed legendary microphones like the LOMO 19A19, which today is one of the most wanted valve-mics from the former USSR. In the year 1991 a new company emerged out of those structures – Nevaton LTD enterprise. The company was found by LOMO engineers as a new and independent microphone manufacturer and research laboratory for high-end audio transmitters.

Pink Floyd has used the Lomo 19A19, the “Holy Grail” of Russian microphones, and predecessor to Nevaton’s line of products.

Many famous film and sound production studios are regular clients of Nevaton, including Lenfilm, Mosfilm, Mariinsky Theatre, St. Petersburg Philharmonic, and the Moscow New Opera. Through extensive research and quality upgrades, Nevaton keeps up with the most sophisticated and demanding sound needs.

Today the Nevaton homebase in St.Petersburg features a top of the range acoustic laboratory, including one of Europe`s biggest anechoic chambers as well as a small, specialized factory where each microphone is hand-assembled and individually tuned by highly skilled engineers and craftsman. 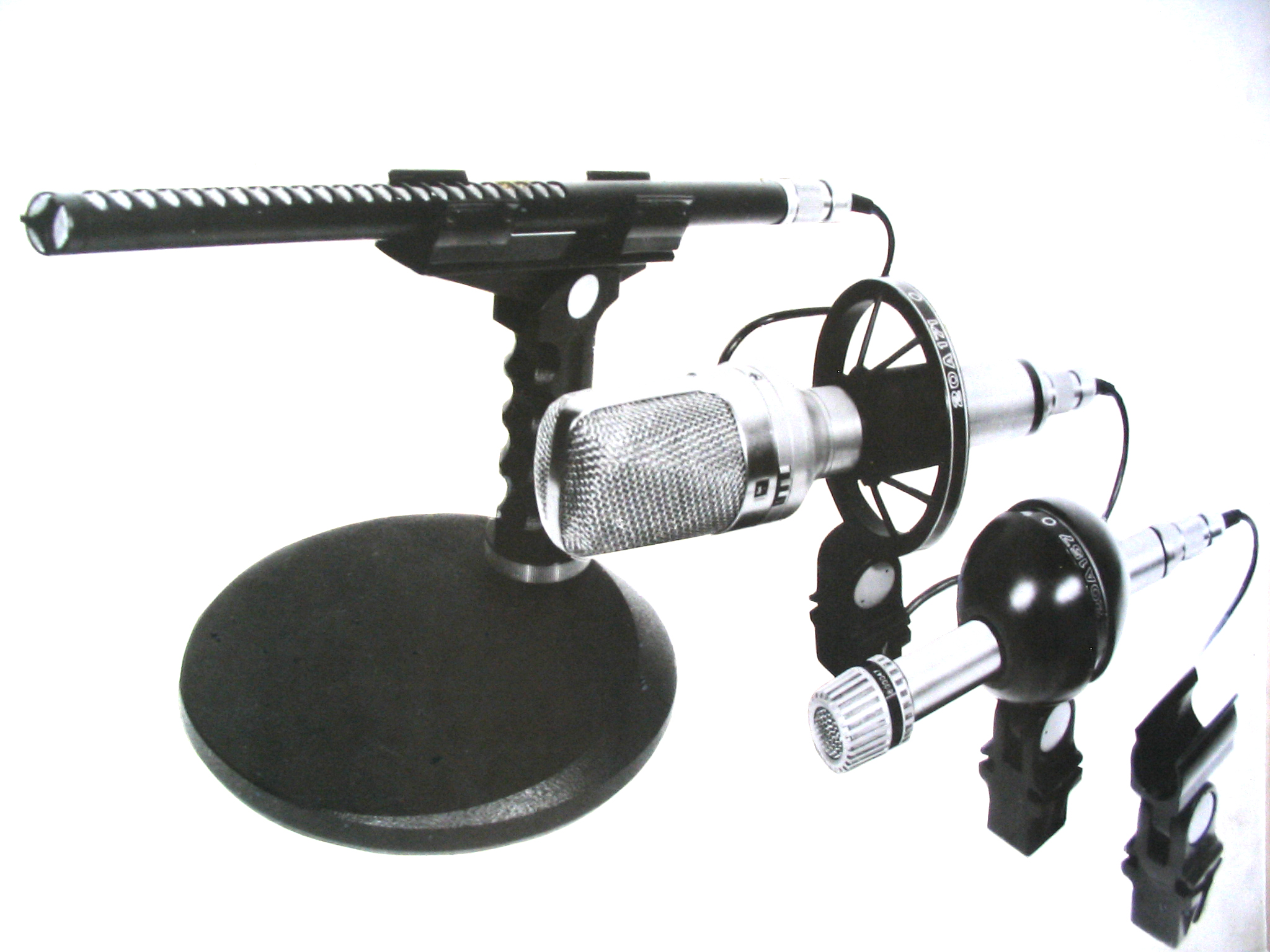 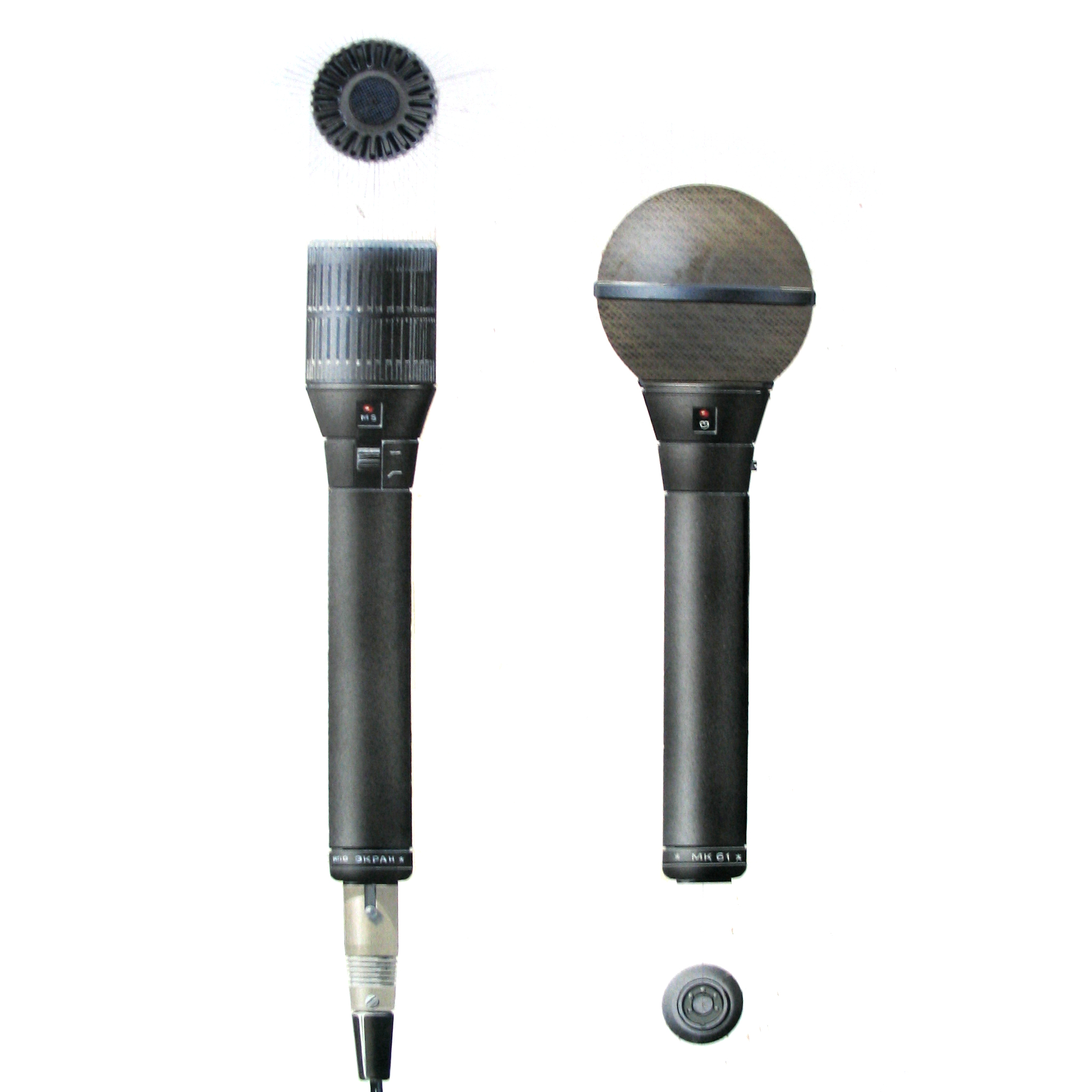 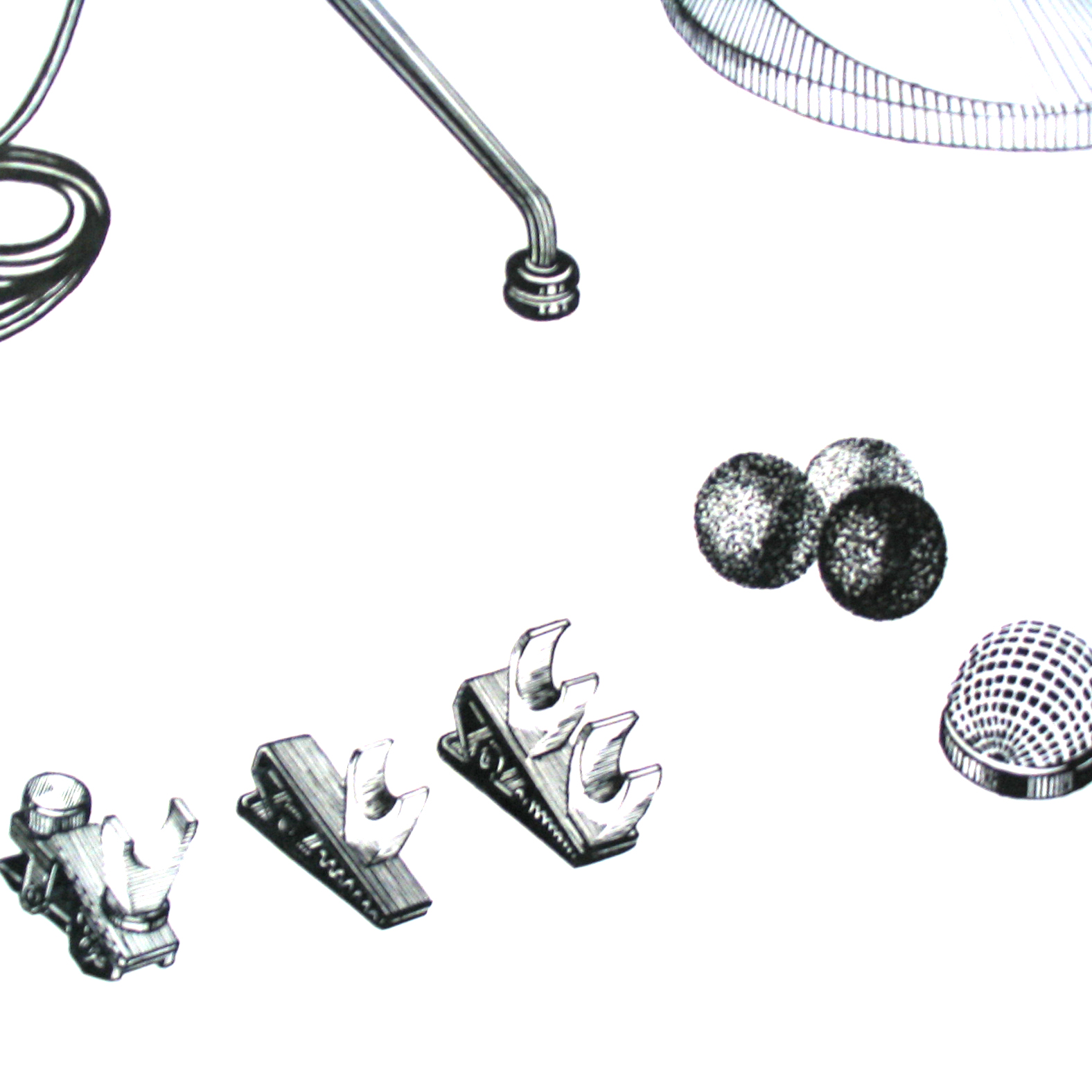 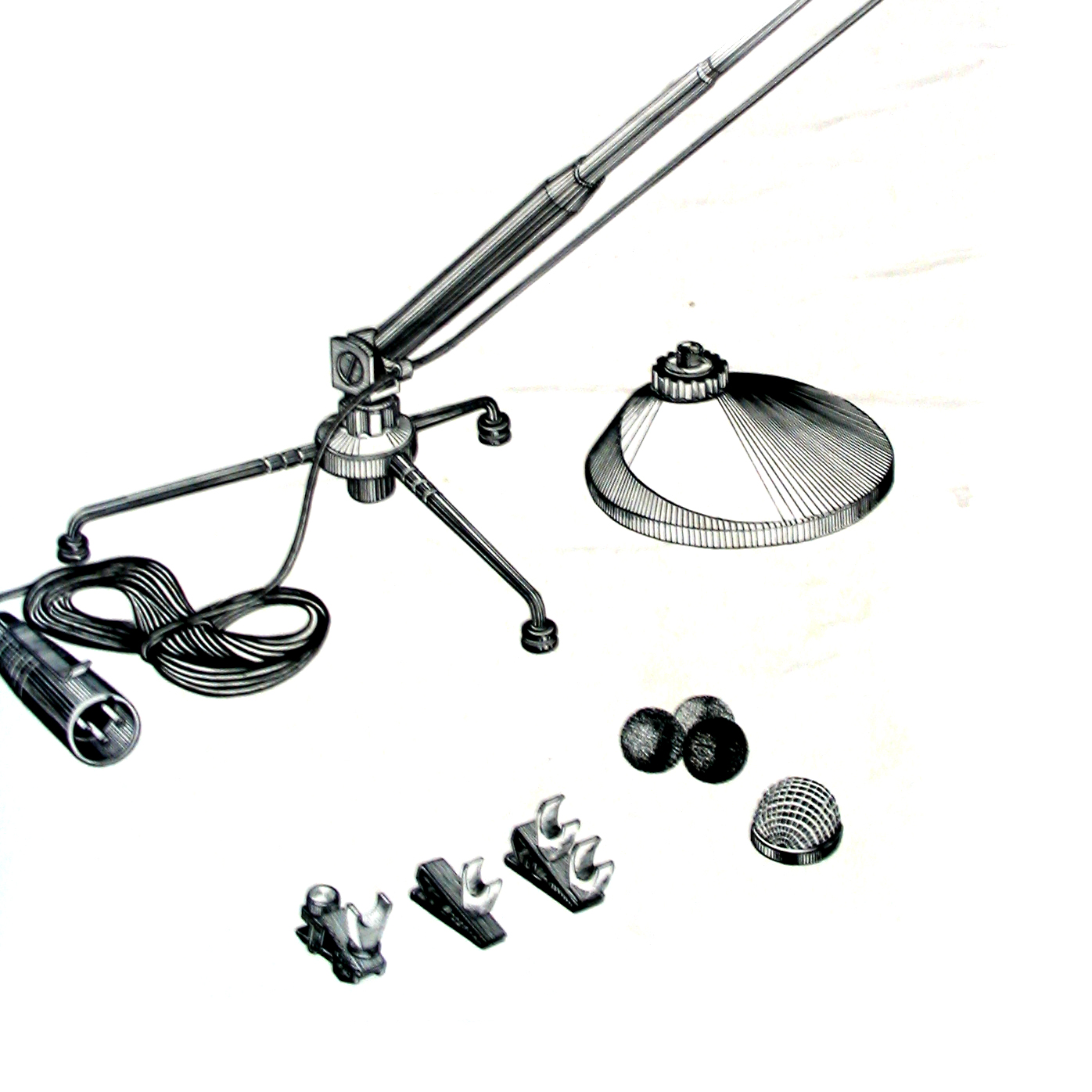 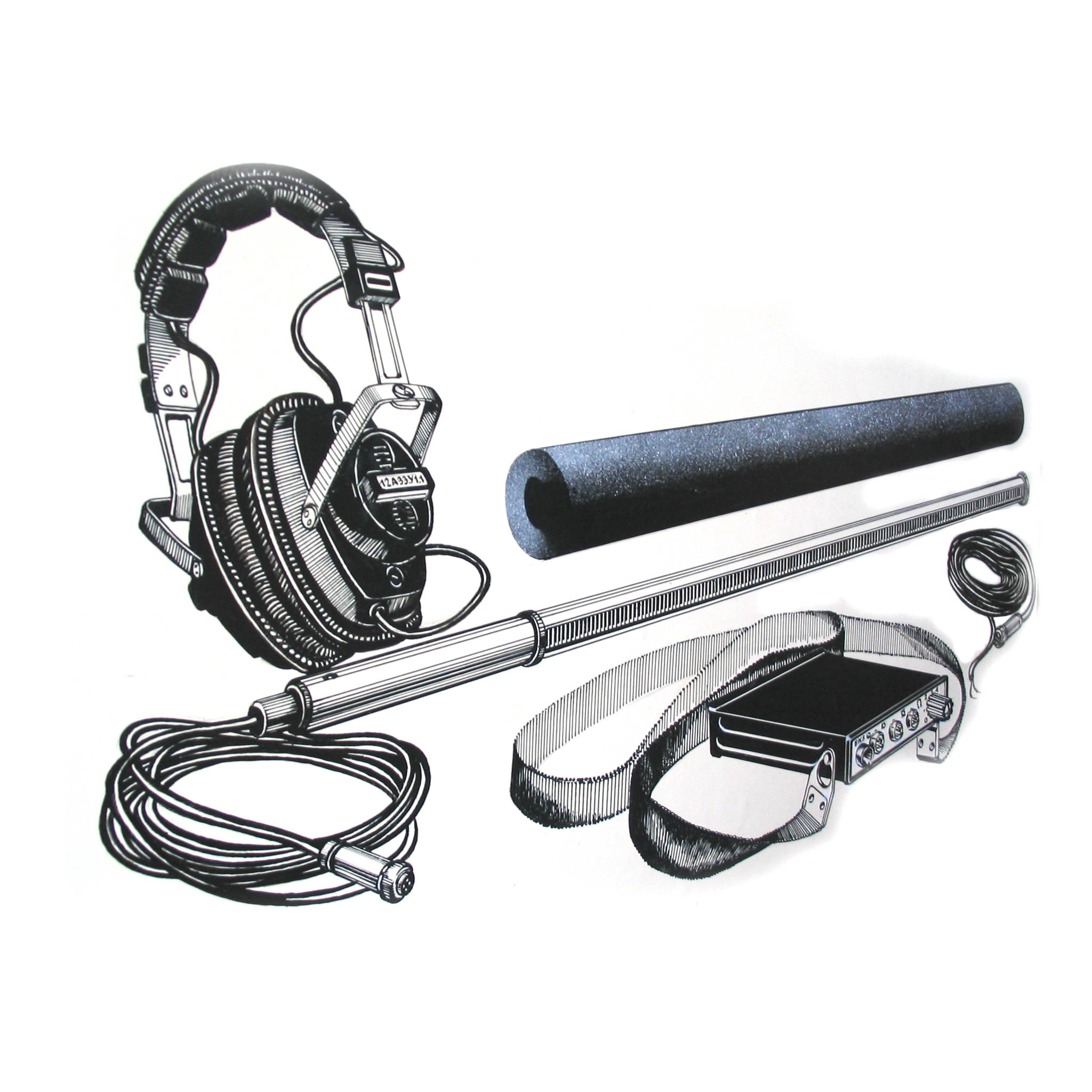 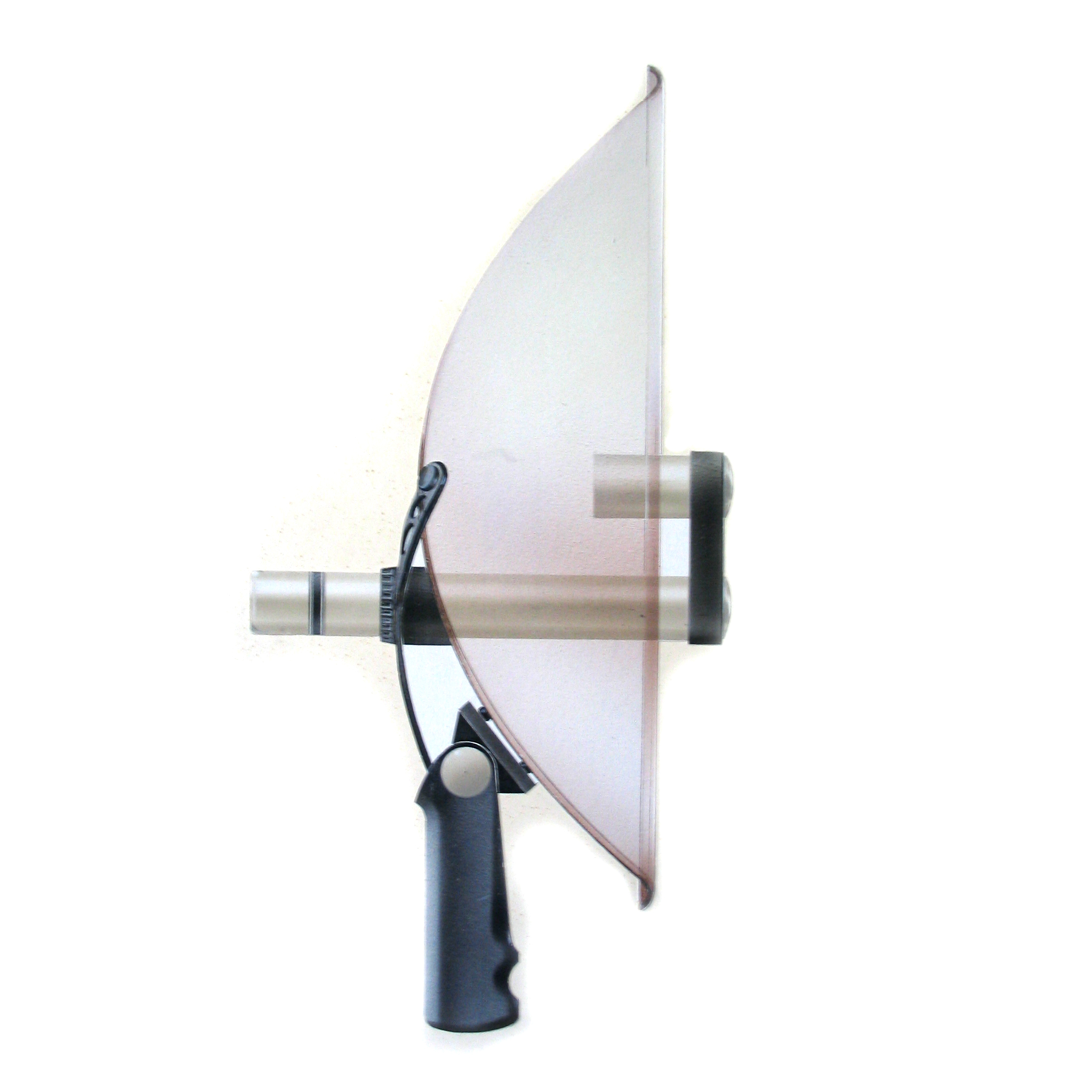 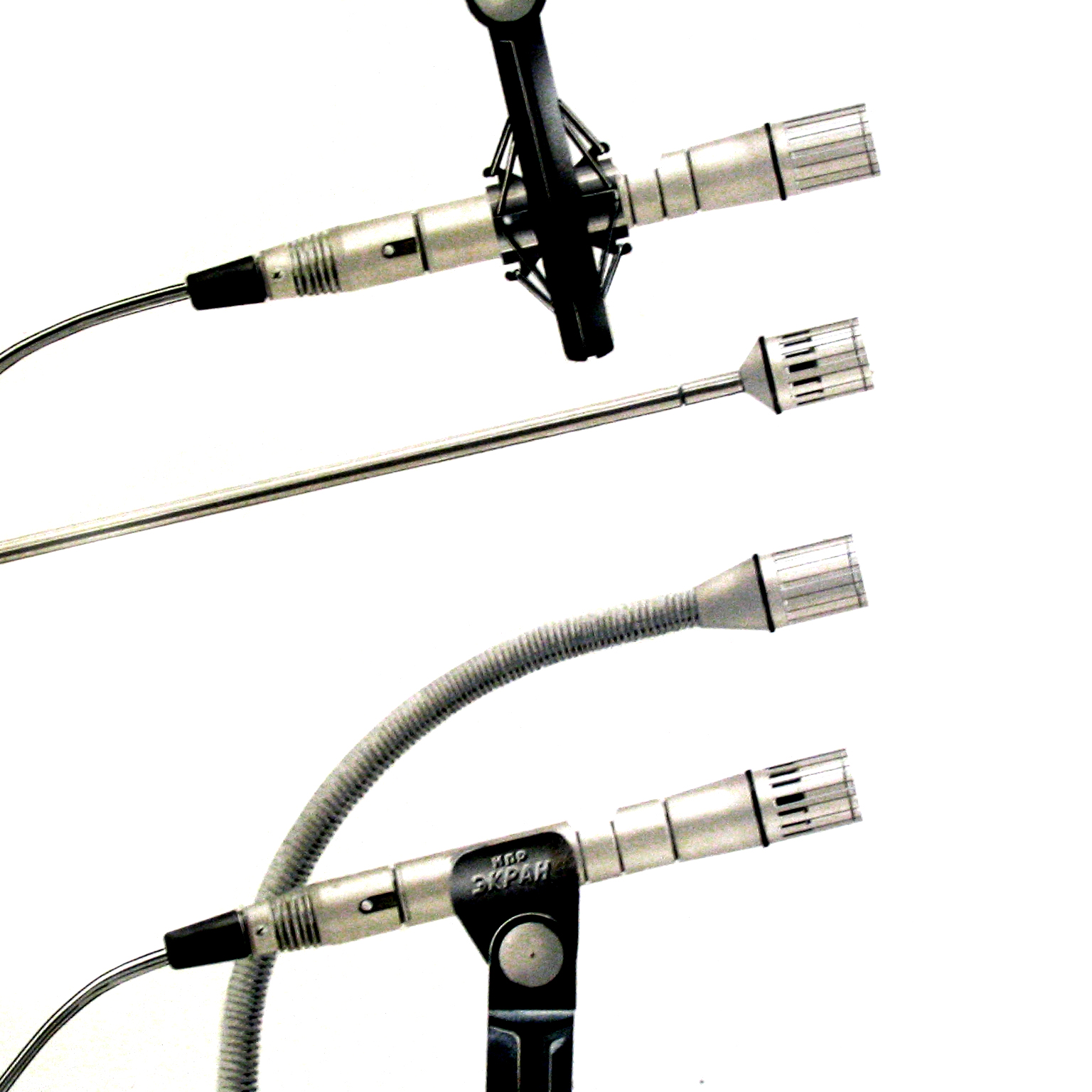 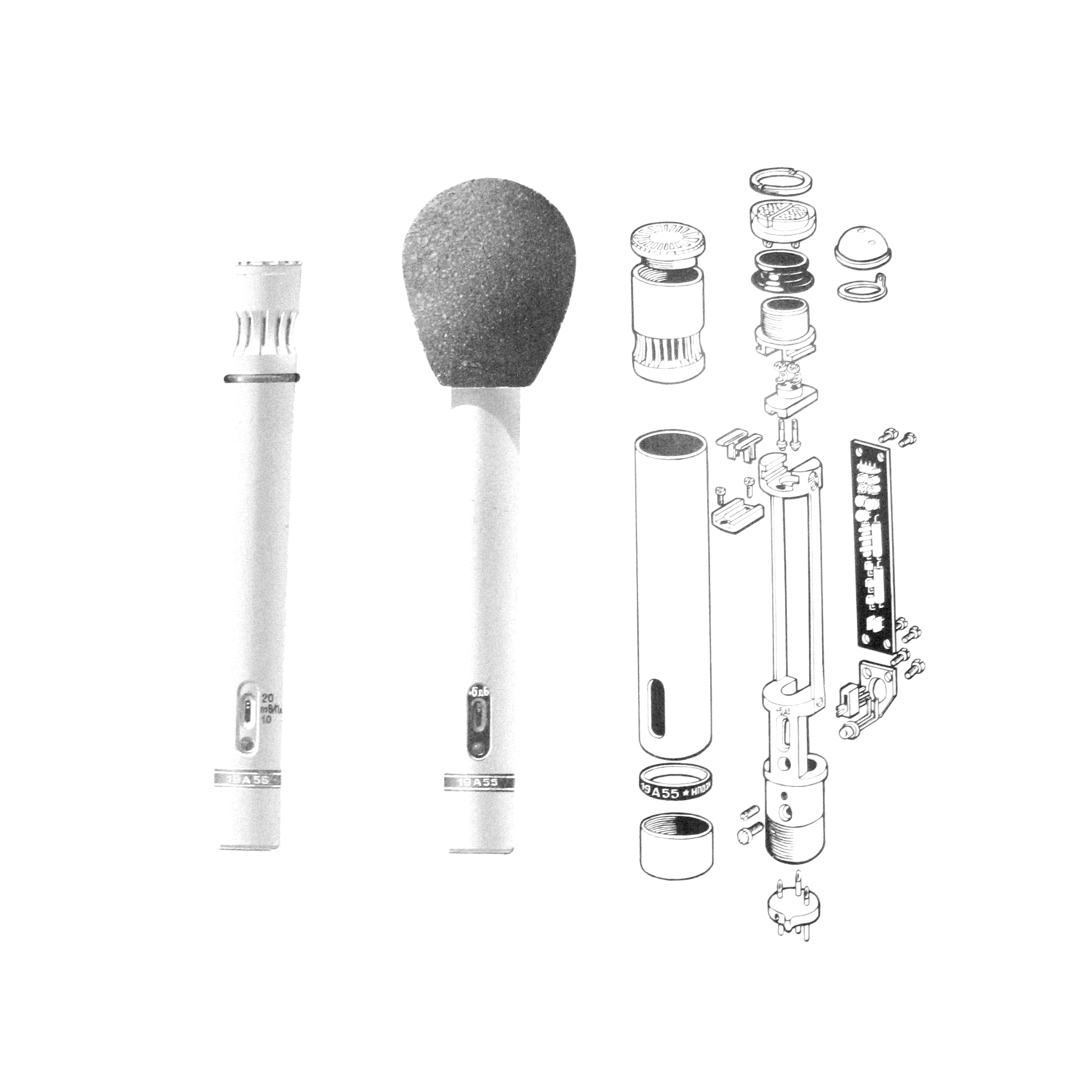 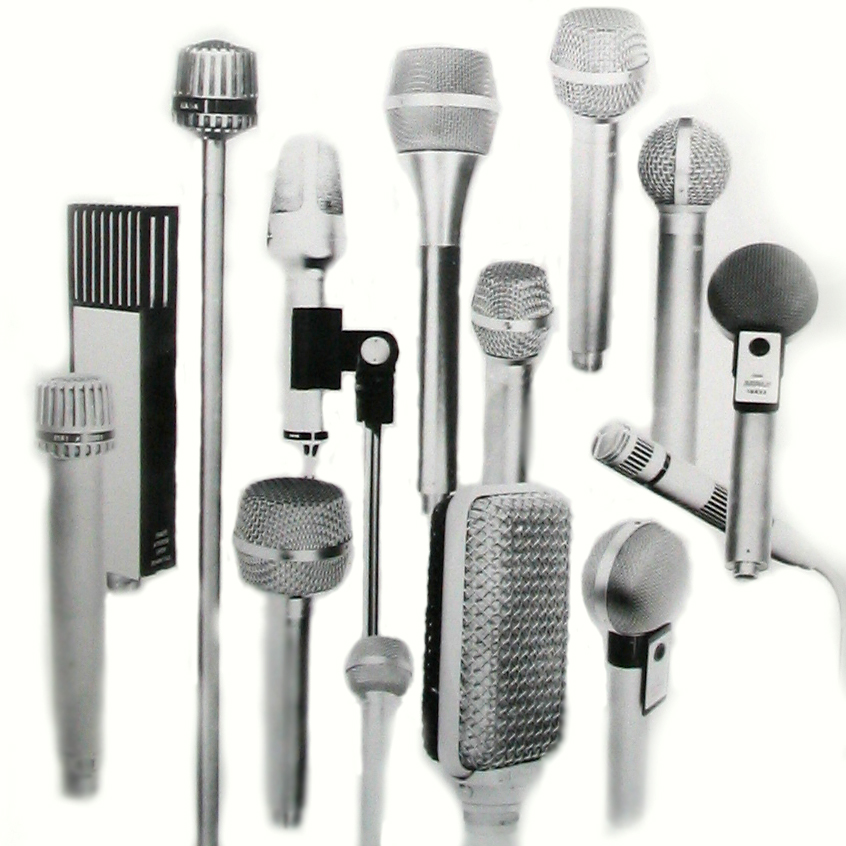 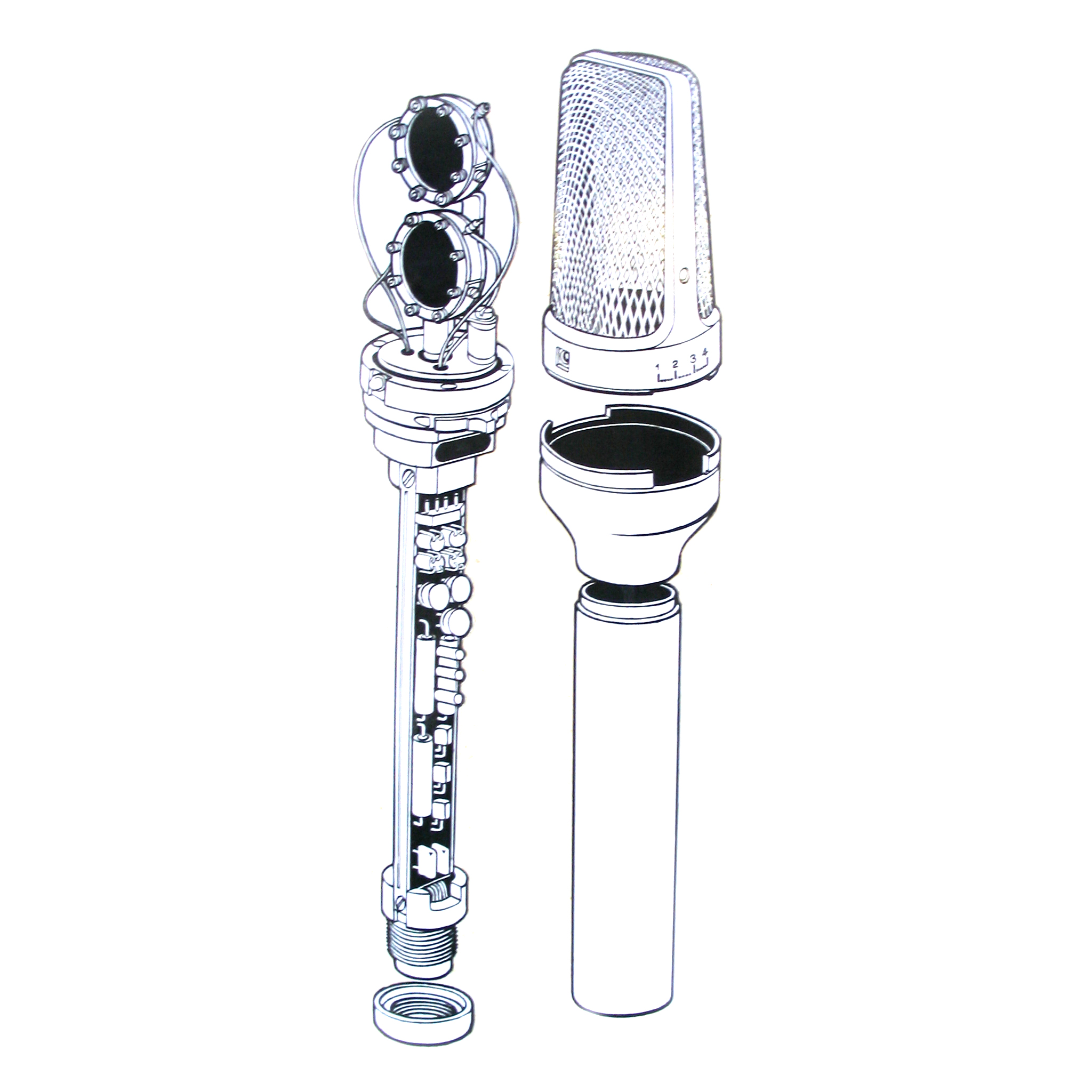 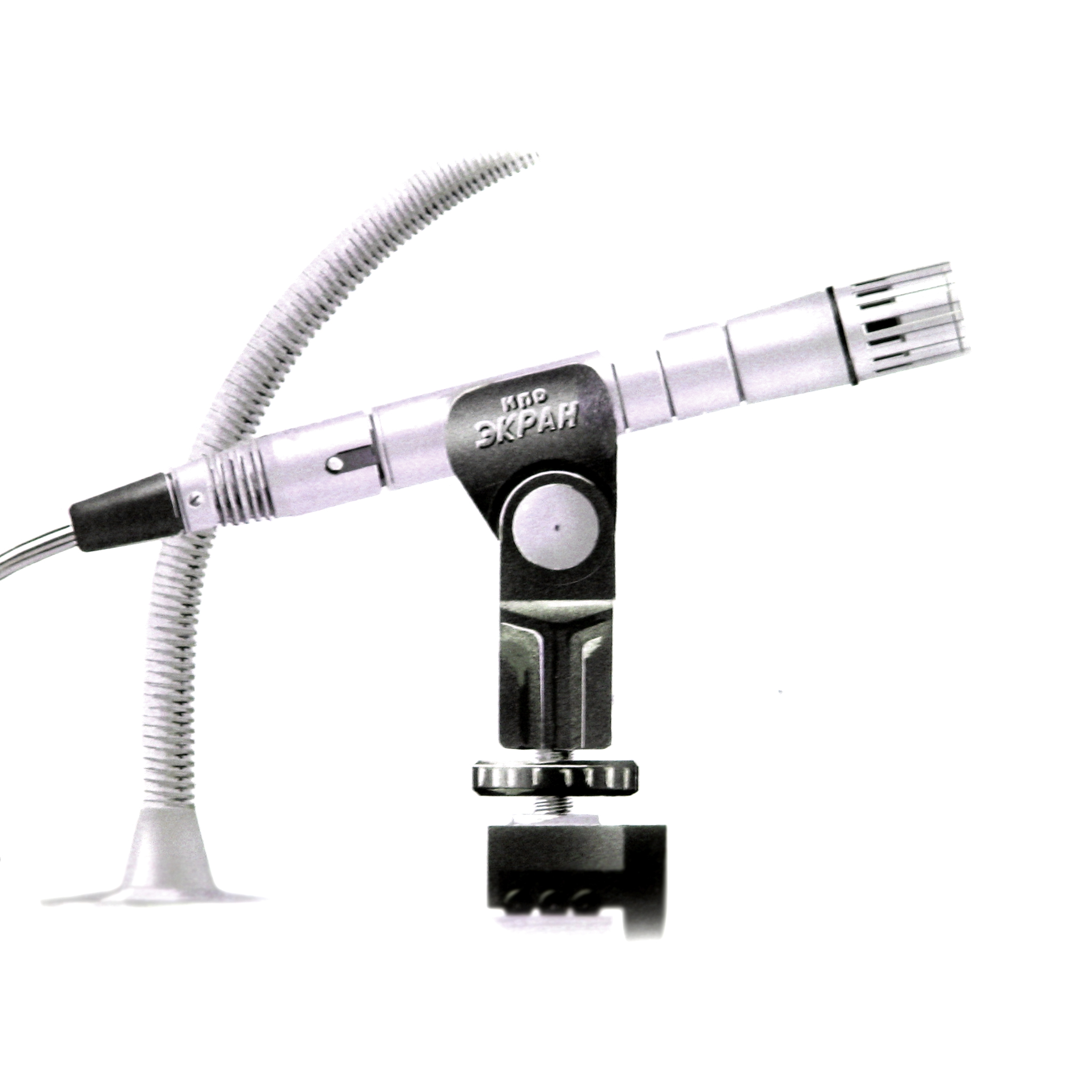 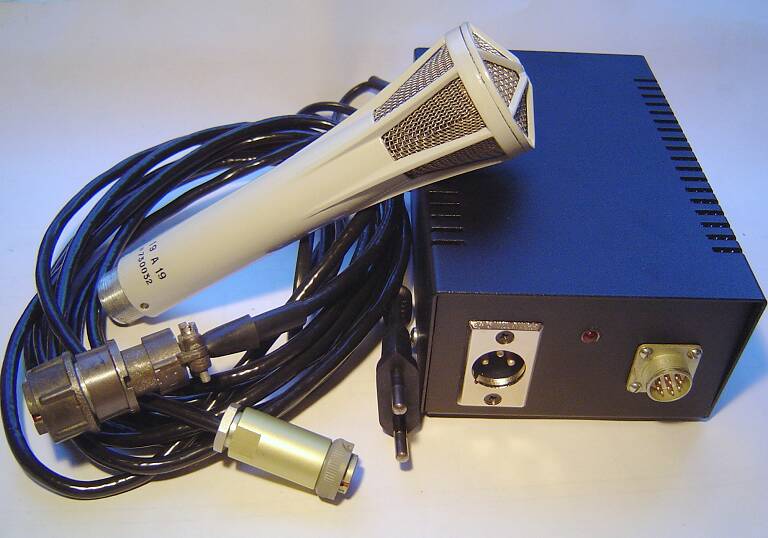 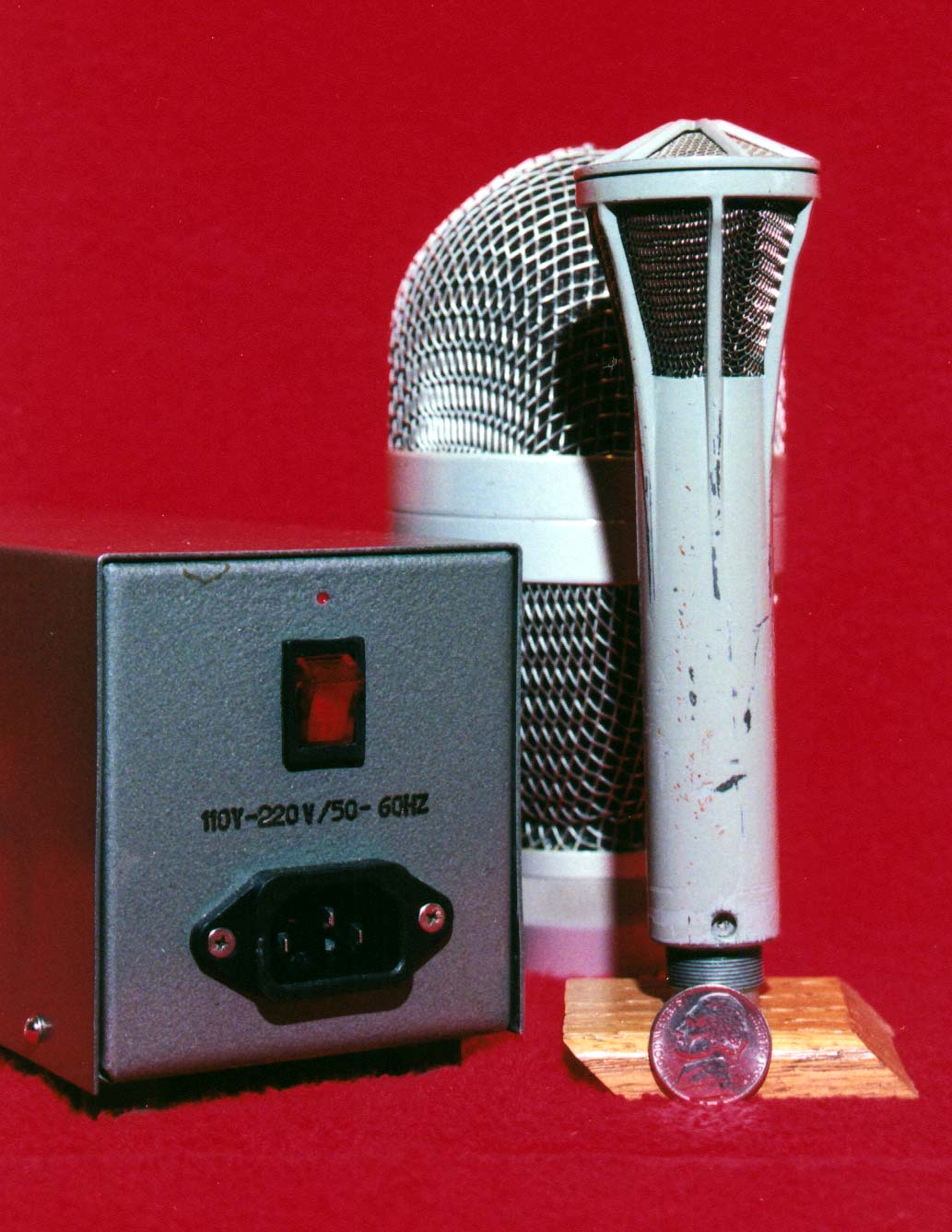